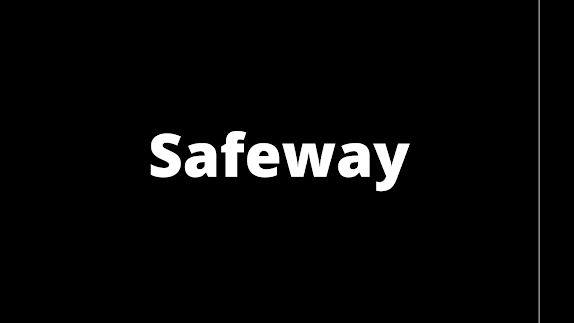 Three people were killed in a supermarket shooting in Oregon on Sunday evening. After 7 p.m. the incident was reported at the Forum Shopping Center in Bend, ABC News was told by Bend Police that the suspected shooter was among the dead.

An armed suspect entered from behind the shopping center and initially opened fire in a Costco parking lot and Big Lots store. According to the police, there is no news of any casualty in these two places

.It was also said by police that the suspect had entered the Safeway again and shot a man near the western entrance. Police believe the man was confirmed dead in hospital.

Officers responding to the shooting at Safeway entered and found the other man dead inside the shop. It was told by the police that the officers did not fire any bullets.

Police Chief Mike Krantz told reporters that the suspect was carrying an AR-15-style rifle and a shotgun. Suspect and victims not identified