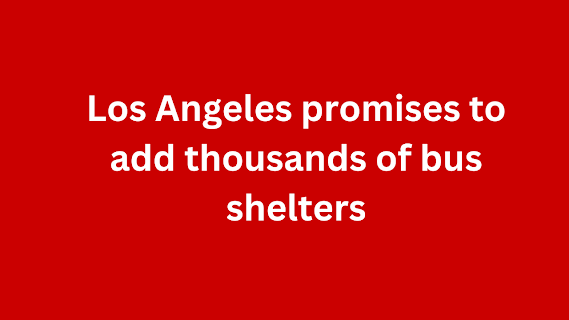 Thousands of bus shelters could be added to the streets of Los Angeles this week by the city council under an advertising contract.

Voted 12 to 1 to award a 10-year contract to advertise at hundreds of bus shelters across the city in exchange for installing and maintaining 3,000 such structures.

, Bus riders will be forced to wait in the sun with the move as the heat is predicted to increase with climate change.

Big step for the City of Los Angeles in building a transportation system that serves our most disadvantaged residents, said council member Bob Blumenfield ahead of the vote 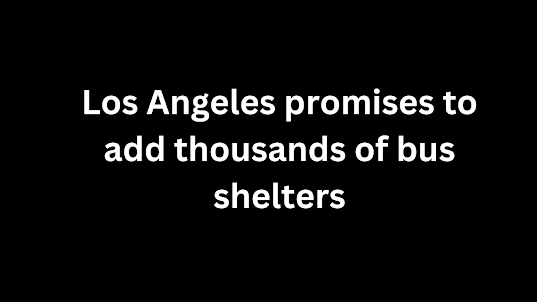 The contract will pay for itself as the city hopes, but it will be contingent on a turbulent advertising market, raising concerns among some council members. share this article on Twitter